Bridge of Spies (2015)
PG-13 | 2h 22min | Drama, History, Thriller | 16 October 2015 (USA)
Director: Steven Spielberg
Writers: Matt Charman, Ethan Coen
Stars: Tom Hanks, Mark Rylance, Alan Alda
Story:
In the cold war, a lawyer, James B. Donovan is recruited by the CIA and involved in an intense negotiation mission to release and exchange a CIA U-2 spy-plane pilot, Francis G. Powers. The pilot was arrested alive after his plane was shot down by the Soviet Union during a mission and stays in the company of a KGB intelligence officer, Rudolf Abel, who was arrested for espionage in the US. 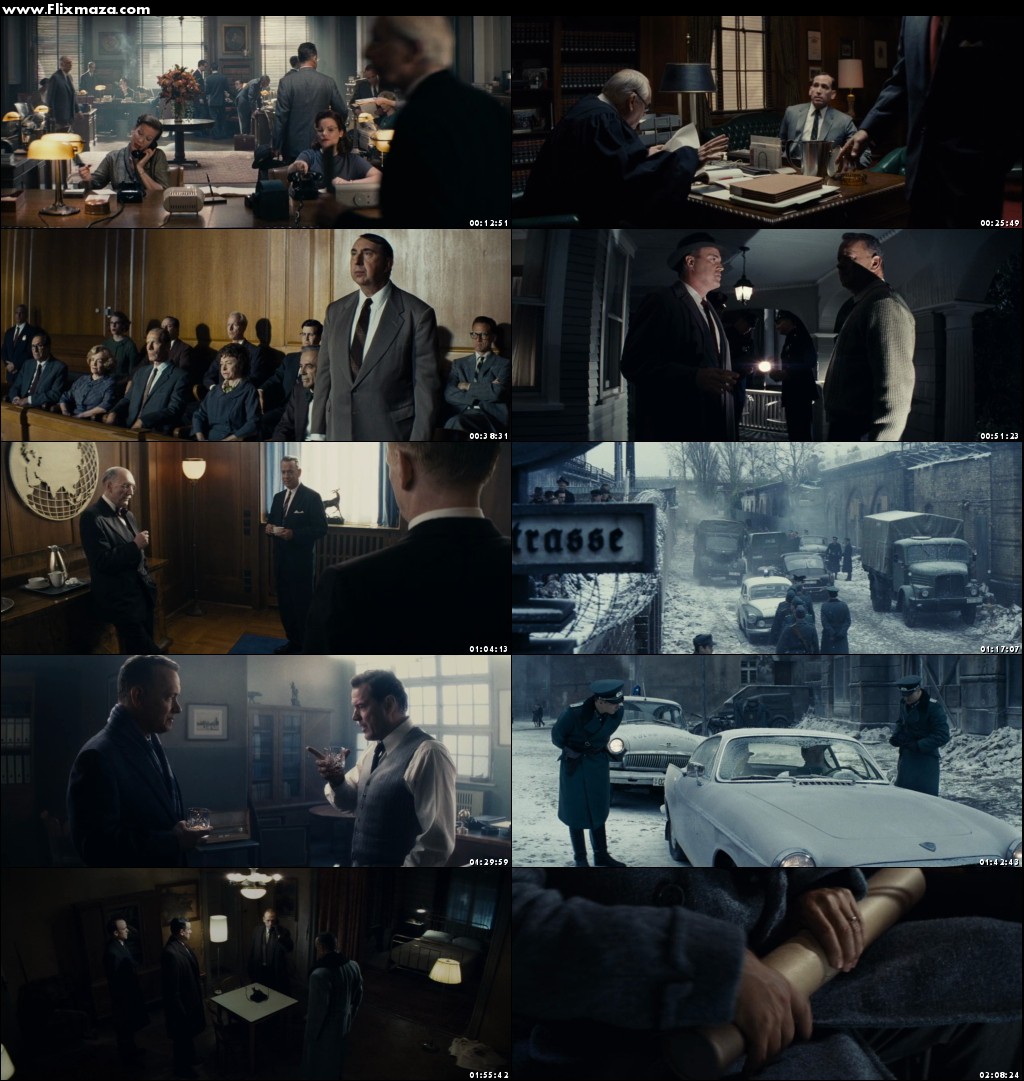 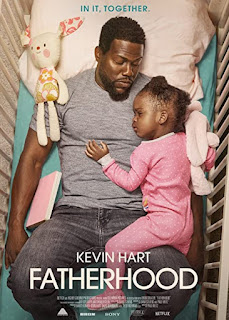 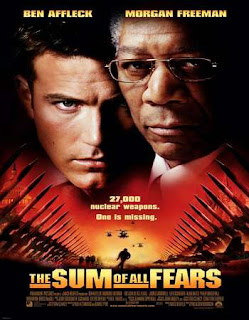