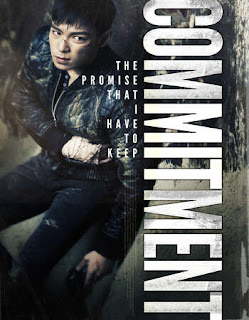 Commitment (2013)
Dong-chang-saeng (original title)
Not Rated | 1h 53min | Action, Drama | 6 December 2013 (USA)
Director: Hong-soo Park
Writer: Soo-young Kim (screenplay)
Stars: Seung-Hyun Choi, Yeri Han, Je-mun Yun
Story:
After his father’s botched espionage mission, North Korean Myung-hoon and his young sister Hye-in are sent to a labor prison camp. In order to save his sister’s life, Myung-hoon “volunteers” to become a spy and infiltrates the South as a teenage defector. While attending high school in the South (his cover), he meets another girl named Hye-in and rescues her when she comes under attack by school bullies. South Korean Intelligence soon discovers Myung-hoon’s activities and begins tracking him, all the while as his own government sends a vicious assassin to eliminate him. 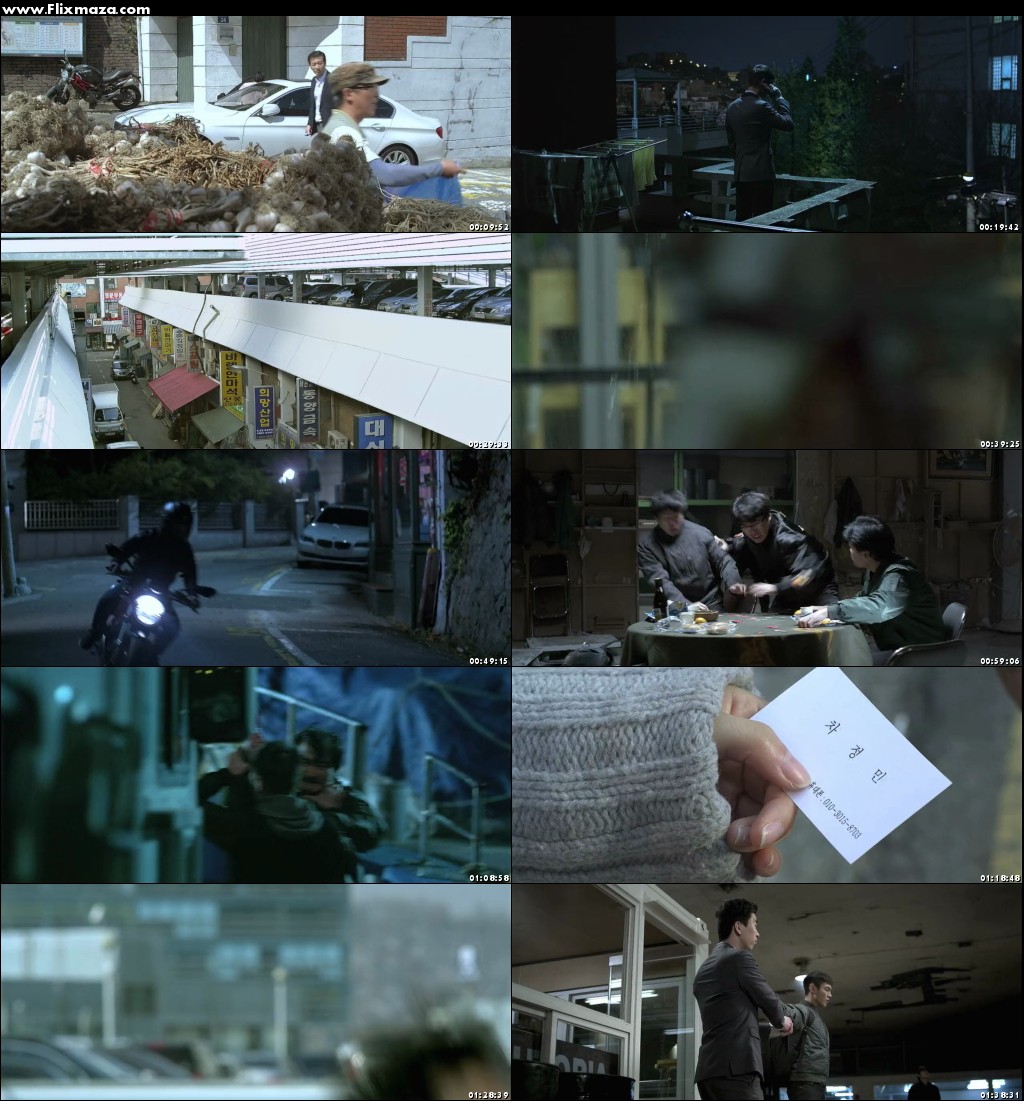