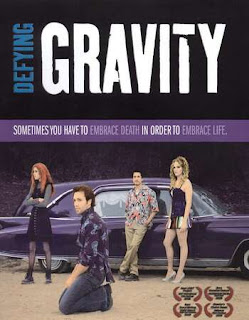 Defying Gravity (2008)
1h 30min | Comedy, Drama | 29 March 2008 (USA)
Director: Michael Keller
Writer: Lisa Jan Savy (as Lisa Savy James)
Stars: Joey Bachrach, Willam Belli, Stephen Berman
Story:
Cassandra, a mute runaway girl, takes refuge in the cemetery in which her mother is laid to rest. She is watched over by Jorge, the cemetery caretaker, an illegal alien who is committed to the restoration of a classic ’60 cadillac hearse. Shore is a dynamic, handsome, and brilliant young man who also happens to be homeless. After almost hitting Cassandra in his dilapidated VW bus, he becomes fascinated by the gothic cemetery waif and attempts to befriend her. A sequence of events results in Cass getting lost. Jorge and Shore flee the cemetery in a stolen hearse to find Cassandra before her abusive step-father does. All paths lead to Yermo – the site of a roadside diner and a feisty but compassionate transvestite waitress named Lola. 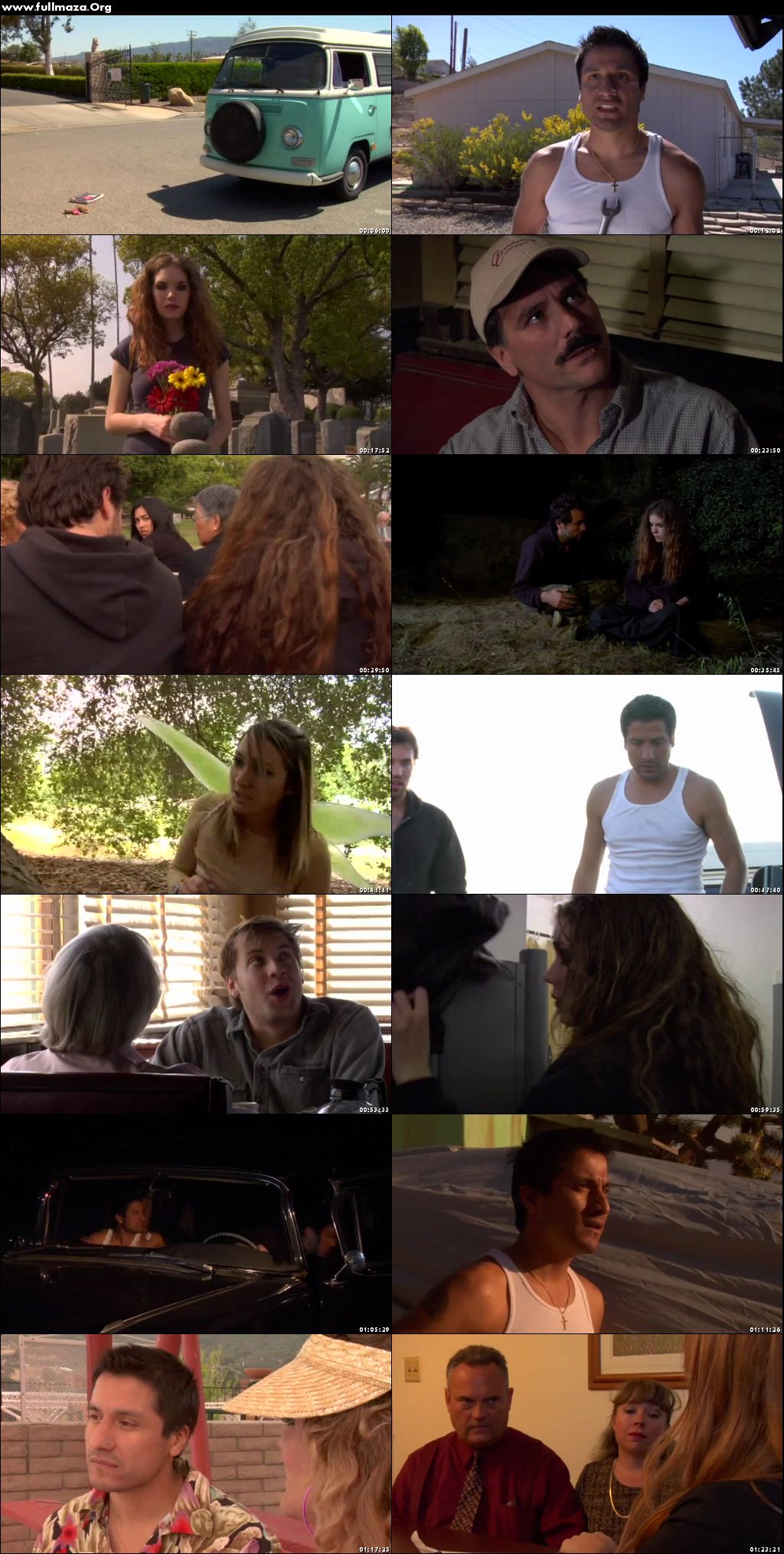