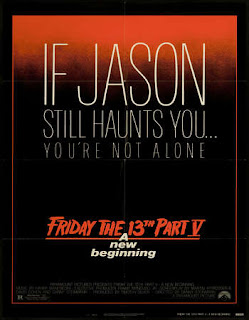 Friday the 13th (2009)
R | 1h 37min | Horror, Mystery, Thriller | 13 February 2009 (USA)
Director: Marcus Nispel
Writers: Victor Miller (based on characters created by), Damian Shannon (story by)
Stars: Jared Padalecki, Amanda Righetti, Derek Mears
Story:
A group of young adults set up tent near the abandoned summer camp where a series of gruesome murders are said to have taken place back in 1980. The perpetrator was a grieving mother, driven insane by the drowning of her child, Jason, whom she believed was neglected by the camp counselors. As legend has it, the last survivor of the attacks beheaded the woman. But then Jason came back, and now he is a vengeful and inexorable killer, wielding crossbows, swords, axes and other sharp instruments. The legend proves horribly true, as these campers quickly discover. Six weeks later, the brother of one of those campers distributes posters of his missing sister. The police believe she took off with her boyfriend; but he knows better. The brother crosses paths with an uptight young rich guy who is having his girlfriend and friends over at his parents’ cabin. The brother ends up at the cabin himself just before his sister’s attacker sets upon them all. 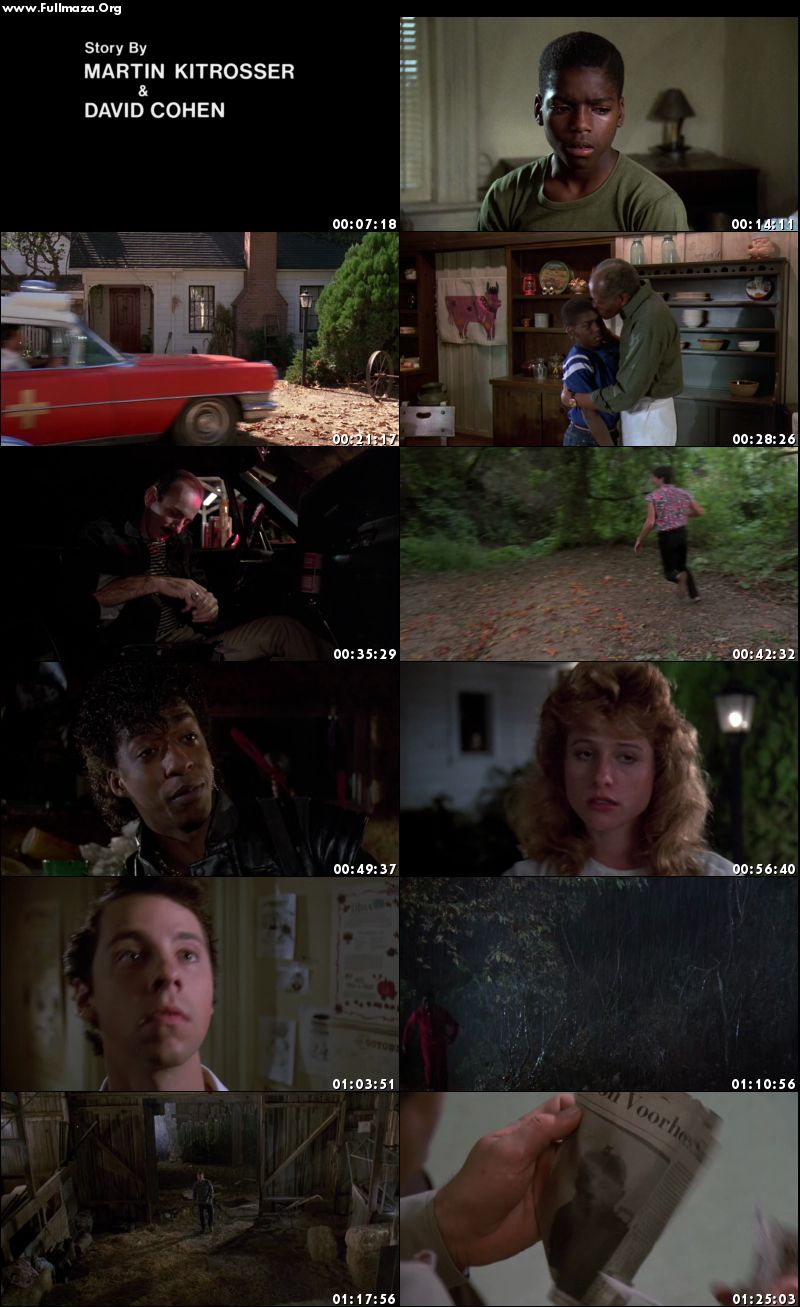