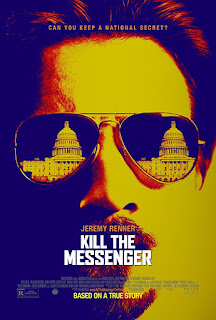 Kill the Messenger (2014)
R | 1h 52min | Biography, Crime, Drama | 9 October 2014 (Hungary)
Director: Michael Cuesta
Writers: Peter Landesman, Gary Webb (book)
Stars: Jeremy Renner, Robert Patrick, Jena Sims
Story:
Based on the true story of journalist Gary Webb. The film takes place in the mid-1990s, when Webb uncovered the CIA’s past role in importing huge amounts of cocaine into the U.S. that was aggressively sold in ghettos across the country to raise money for the Nicaraguan Contras’ rebel army. Despite enormous pressure not to, Webb chose to pursue the story and went public with his evidence, publishing the series “Dark Alliance”. As a result he experienced a vicious smear campaign fueled by the CIA. At that point Webb found himself defending his integrity, his family, and his life. 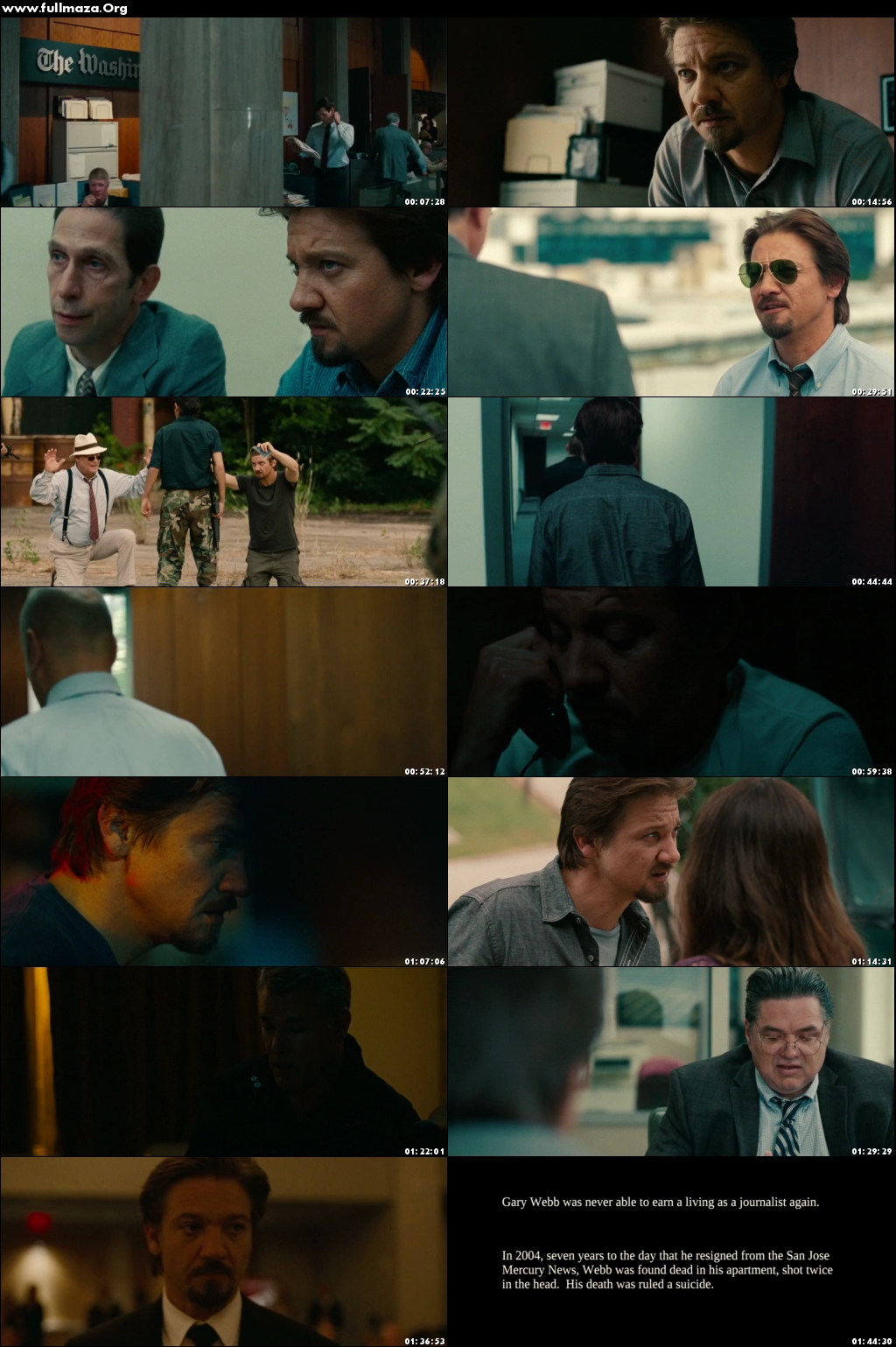