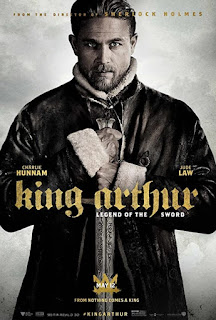 King Arthur: Legend of the Sword (2017)
PG-13 | 2h 6min | Action, Adventure, Drama | 12 May 2017 (USA)
Director: Guy Ritchie
Writers: Joby Harold (screenplay by), Guy Ritchie (screenplay by)
Stars: Charlie Hunnam, Astrid Bergès-Frisbey, Jude Law
Story:
An alternative version of the King Arthur legend. As a boy, Arthur is left orphaned after his father, King Uther Pendragon, and mother are killed in a war waged against them by Vortigern, who then assumes the throne. Arthur flees and is raised in a brothel, knowing very little of his birthright. Vortigern wants Arthur dead, to ensure there is no claimant to the throne. The legends foretell that only the next king will be able to draw Excalibur, Uther’s sword, from the rock where it is lodged. So, in an effort to identify Arthur, Vortigern forces all the young men of Arthur’s age to attempt to draw out the sword. 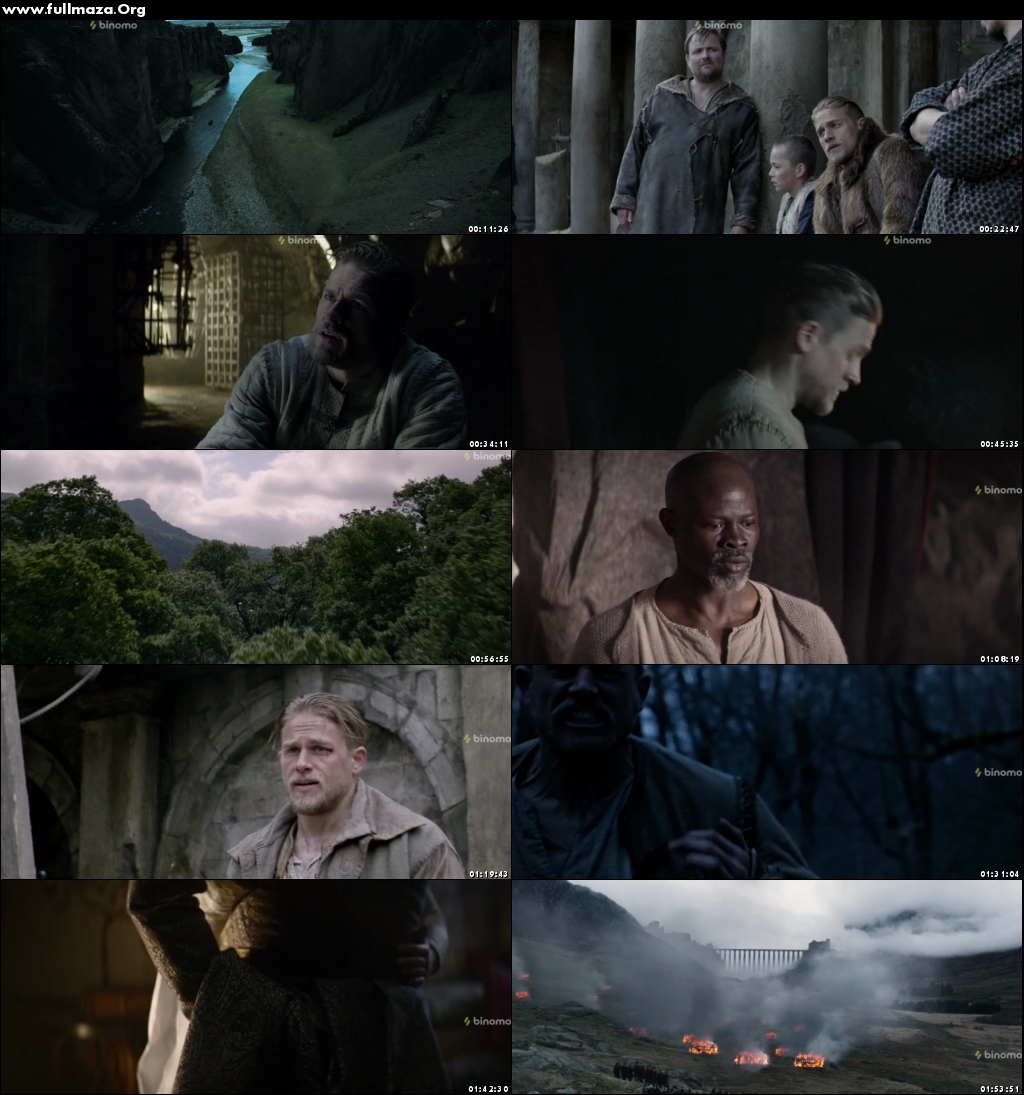