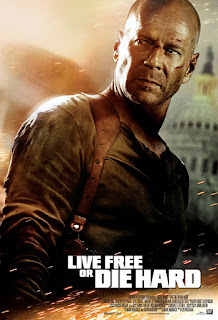 Live Free or Die Hard (2007)
PG-13 | 2h 8min | Action, Adventure, Thriller | 27 June 2007 (USA)
Director: Len Wiseman
Writers: Mark Bomback (screenplay), Mark Bomback (story)
Stars: Bruce Willis, Justin Long, Timothy Olyphant
Story:
When someone hacks into the computers at the FBI’s Cyber Crime Division; the Director decides to round up all the hackers who could have done this. When he’s told that because it’s the 4th of July most of their agents are not around so they might have trouble getting people to get the hackers. So he instructs them to get local PD’S to take care of it. And one of the cops they ask is John McClane who is tasked with bringing a hacker named Farrell to the FBI. But as soon as he gets there someone starts shooting at them. McClane manages to get them out but they’re still being pursued. And it’s just when McClane arrives in Washington that the whole system breaks down and chaos ensues. 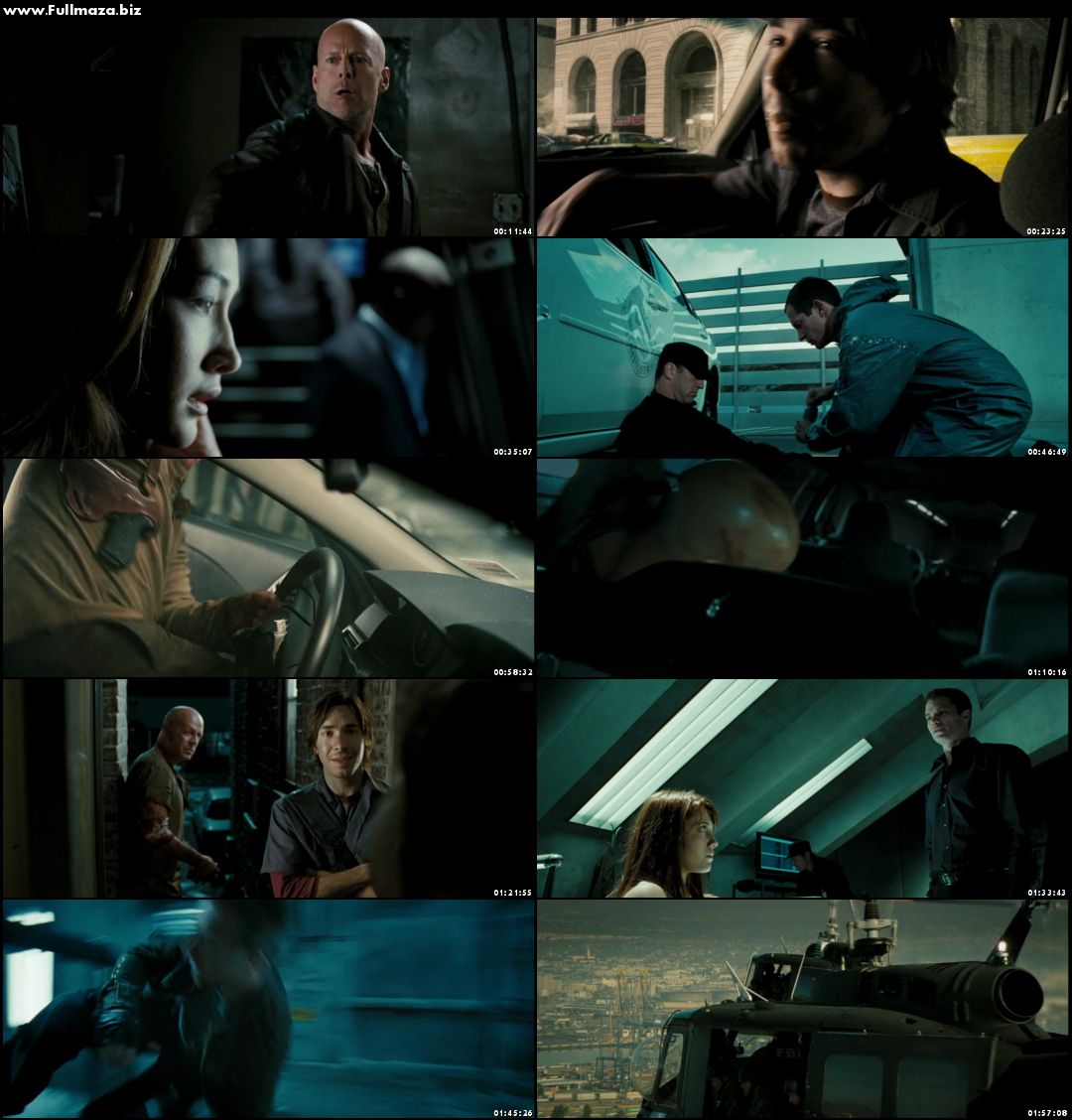