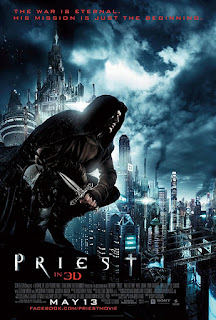 Priest (2011)
PG-13 | 1h 27min | Action, Fantasy, Horror | 13 May 2011 (USA)
Director: Scott Stewart
Writers: Cory Goodman, Min-Woo Hyung (graphic novel series “Priest”)
Stars: Paul Bettany, Cam Gigandet, Maggie Q
Story:
PRIEST, a post-apocalyptic sci-fi thriller, is set in an alternate world — one ravaged by centuries of war between man and vampires. The story revolves around a legendary Warrior Priest from the last Vampire War who now lives in obscurity among the other downtrodden human inhabitants in walled-in dystopian cities ruled by the Church. When his niece is abducted by a murderous pack of vampires, Priest breaks his sacred vows to venture out on a quest to find her before they turn her into one of them. He is joined on his crusade by his niece’s boyfriend, a trigger-fingered young wasteland sheriff, and a former Warrior Priestess who possesses otherworldly fighting skills. 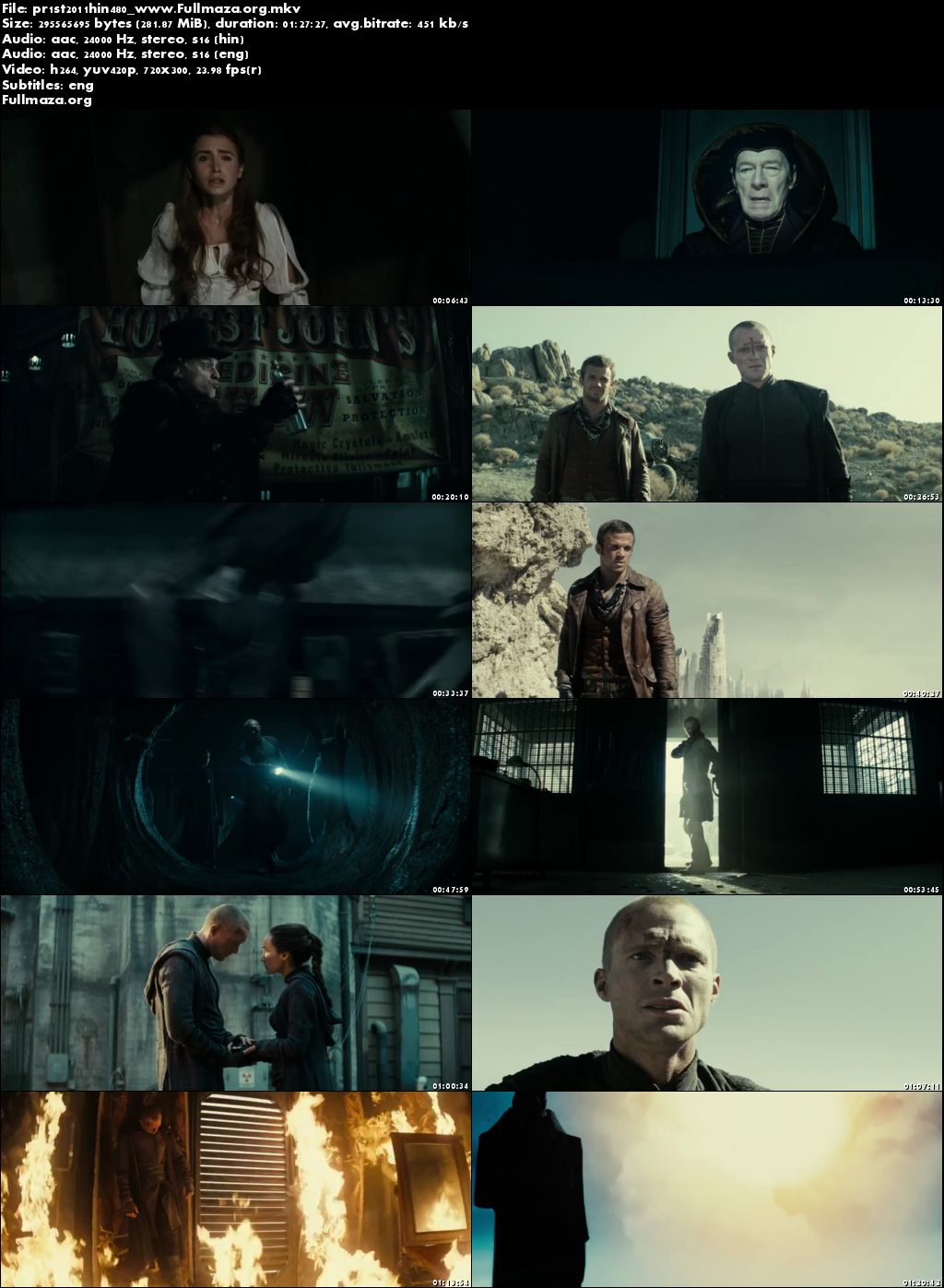