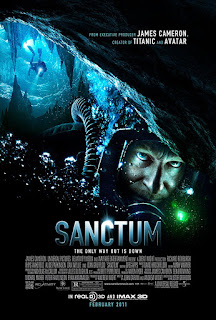 Sanctum (2011)
R | 1h 48min | Adventure, Drama, Thriller | 4 February 2011 (USA)
Director: Alister Grierson
Writers: John Garvin, Andrew Wight
Stars: Rhys Wakefield, Allison Cratchley, Christopher James Baker
Story:
The 3-D action-thriller Sanctum follows a team of underwater cave divers on a treacherous expedition to the largest, most beautiful and least accessible cave system on Earth. When a tropical storm forces them deep into the caverns, they must fight raging water, deadly terrain and creeping panic as they search for an unknown escape route to the sea. Master diver Frank McGuire has explored the South Pacific’s Esa-ala Caves for months. But when his exit is cut off in a flash flood, Frank’s team-including 17-year-old son Josh and financier Carl Hurley are forced to radically alter plans. With dwindling supplies, the crew must navigate an underwater labyrinth to make it out. Soon, they are confronted with the unavoidable question: Can they survive, or will they be trapped forever? 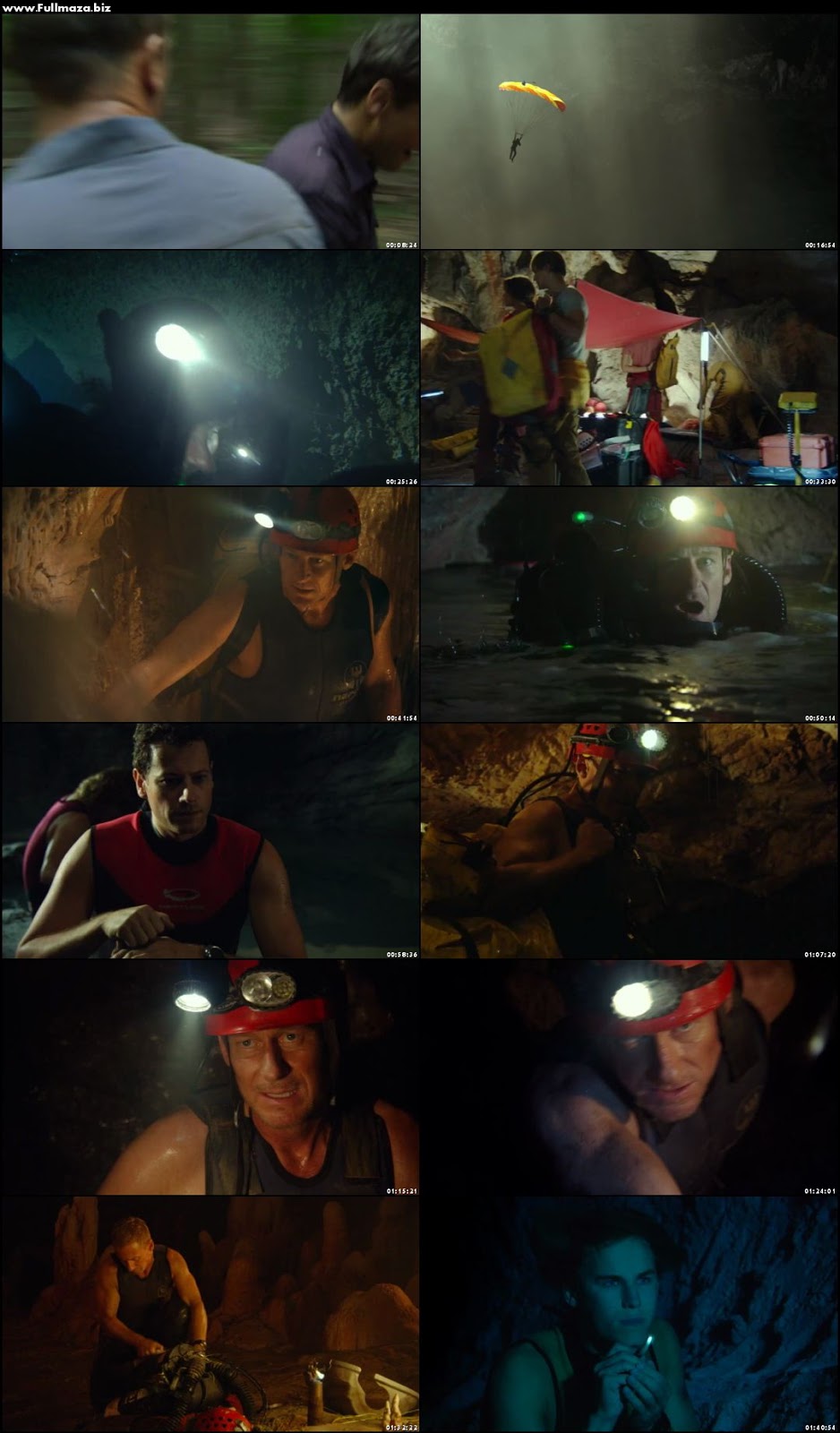