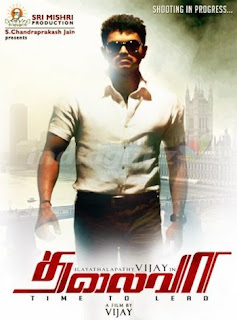 Thalaivaa (2013)
Not Rated | 2h 59min | Action, Drama, Thriller | 8 August 2013 (USA)
Directors: A.L. Vijay (as Vijay), A.L. Vijay
Writer: A.L. Vijay (as Vijay)
Stars: Joseph Vijay, Amala Paul, Santhanam
Story:
The film opens in the year 1988 with the death of Mumbai’s King of Dharavi (Asia biggest slum) Varadarajan Mudaliar. Following his death, the rival group goes on a rampage and we are introduced to Anna (Satyaraj) who takes the job of protecting Varadarajan’s Dharavi in his hands and letting his son Vishwa (Vijay) to be brought up in Australia. Over there he leads a dance troop and falls in love with Meera (Amala Paul). Later, Vishwa finds that Meera is a Mumbai cop and she pretend to be in love with him just to know about the locality of his father. His father is later killed by the scums of Mumbai and how Vishwa avenge his father’s death and how he leads the Dharavi people forms the rest of the story. 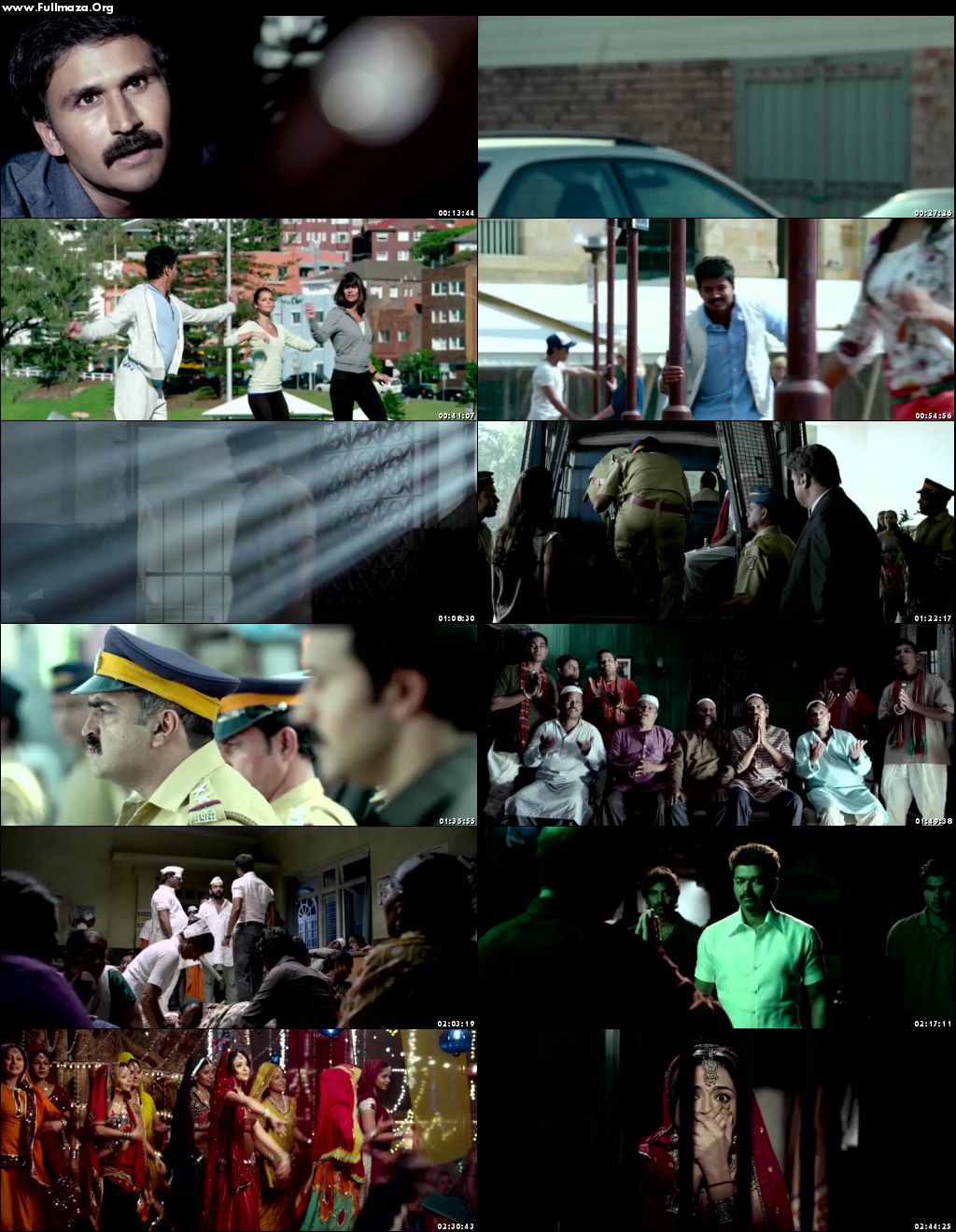 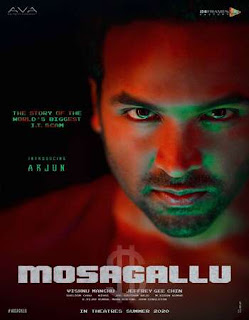 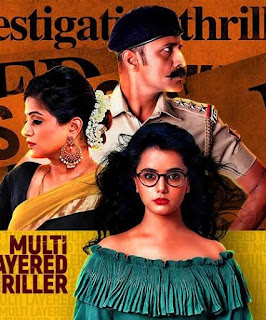 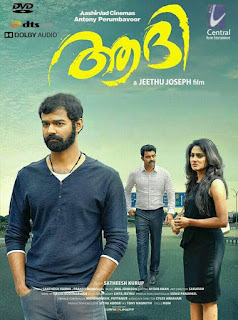