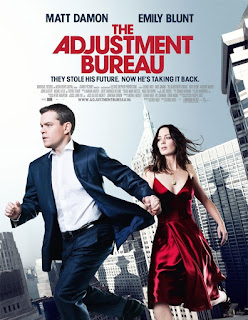 The Adjustment Bureau (2011)
PG-13 | 1h 46min | Romance, Sci-Fi, Thriller | 4 March 2011 (USA)
Director: George Nolfi
Writers: George Nolfi (screenplay), Philip K. Dick (short story “Adjustment Team”)
Stars: Matt Damon, Emily Blunt, Lisa Thoreson
Story:
Do we control our destiny, or do unseen forces manipulate us? A man glimpses the future Fate has planned for him and realizes he wants something else. To get it, he must pursue across, under and through the streets of modern-day New York the only woman he’s ever loved. On the brink of winning a seat in the U.S. Senate, ambitious politician David Norris (Matt Damon) meets beautiful contemporary ballet dancer Elise Sellas (Emily Blunt), a woman like none he’s ever known. But just as he realizes he’s falling for her, mysterious men conspire to keep the two apart. David learns he is up against the agents of Fate itself, the men of The Adjustment Bureau, who will do everything in their considerable power to prevent David and Elise from being together. In the face of overwhelming odds, he must either let her go and accept a predetermined path… or risk everything to defy Fate and be with her. 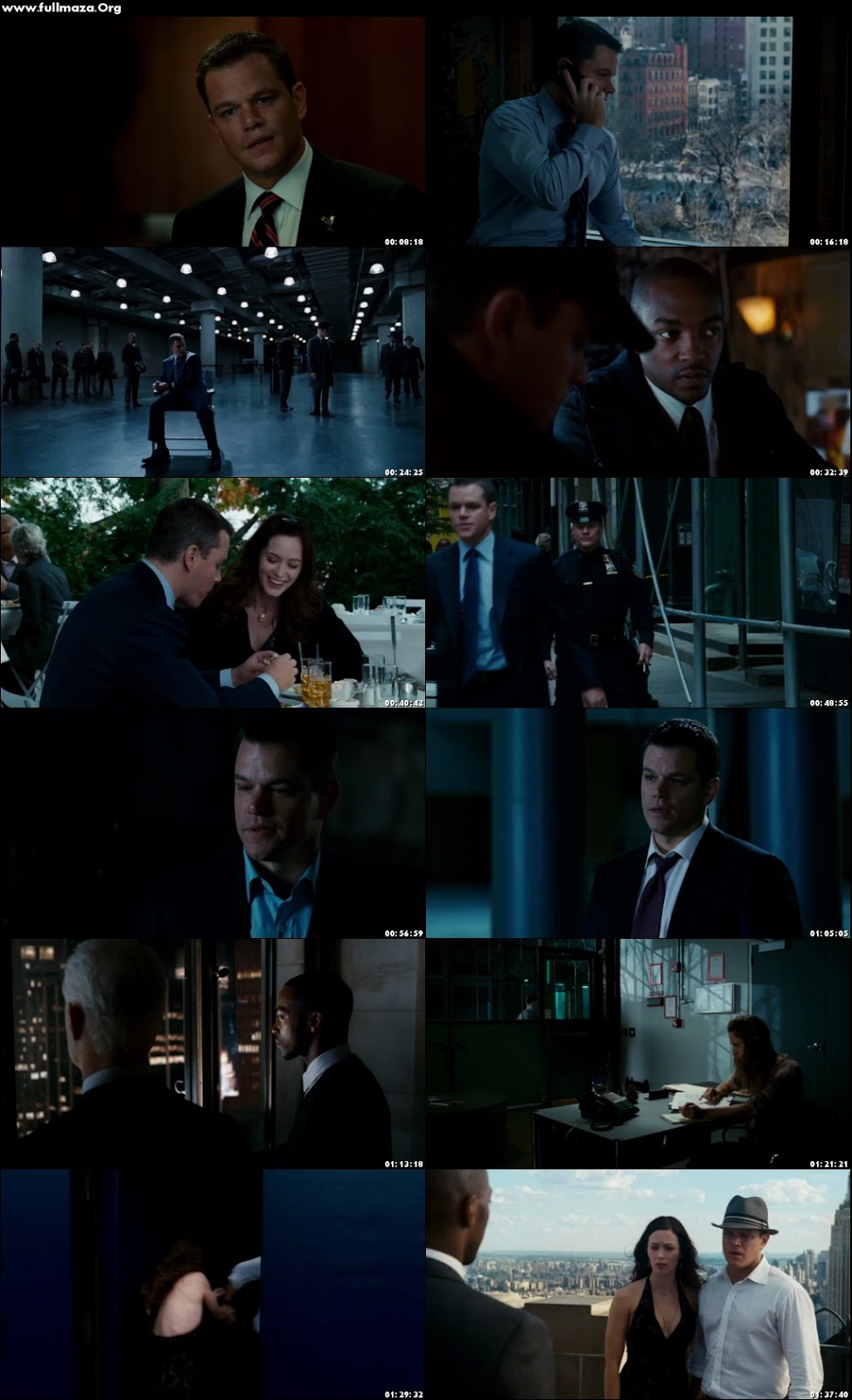