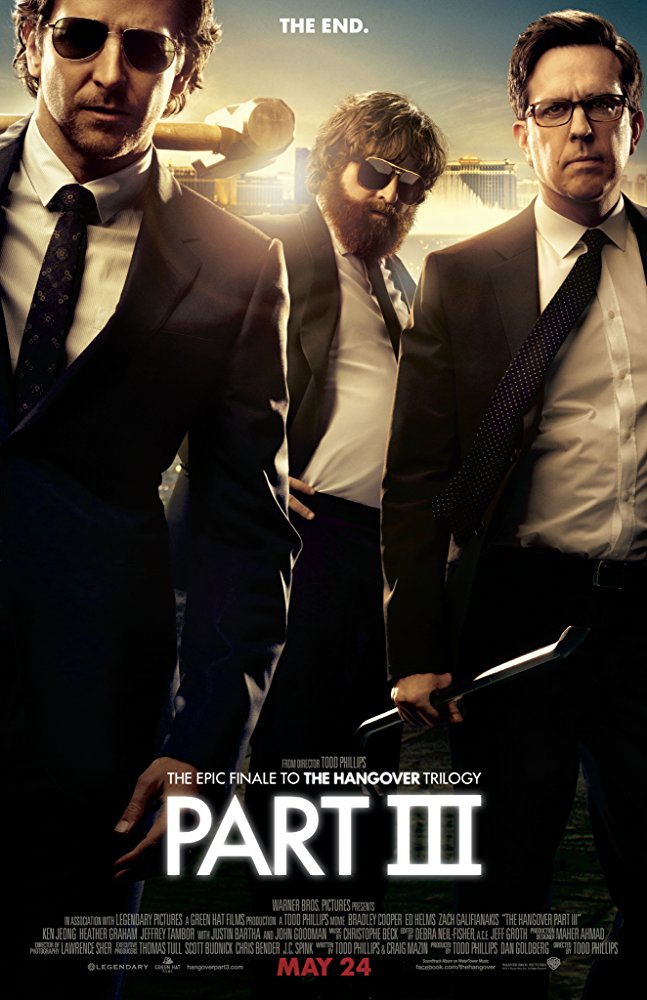 The Hangover Part III (2013)
R | 1h 40min | Comedy, Crime | 23 May 2013 (USA)
Director: Todd Phillips
Writers: Todd Phillips, Craig Mazin
Stars: Bradley Cooper, Zach Galifianakis, Ed Helms
Story:
In the aftermath of the death of Alan’s father, the wolfpack decide to take Alan to get treated for his mental issues. But things start to go wrong on the way to the hospital as the wolfpack is assaulted and Doug is kidnapped. Now they must find Mr. Chow again in order to surrender him to the gangster who kidnapped Doug in order to save him. 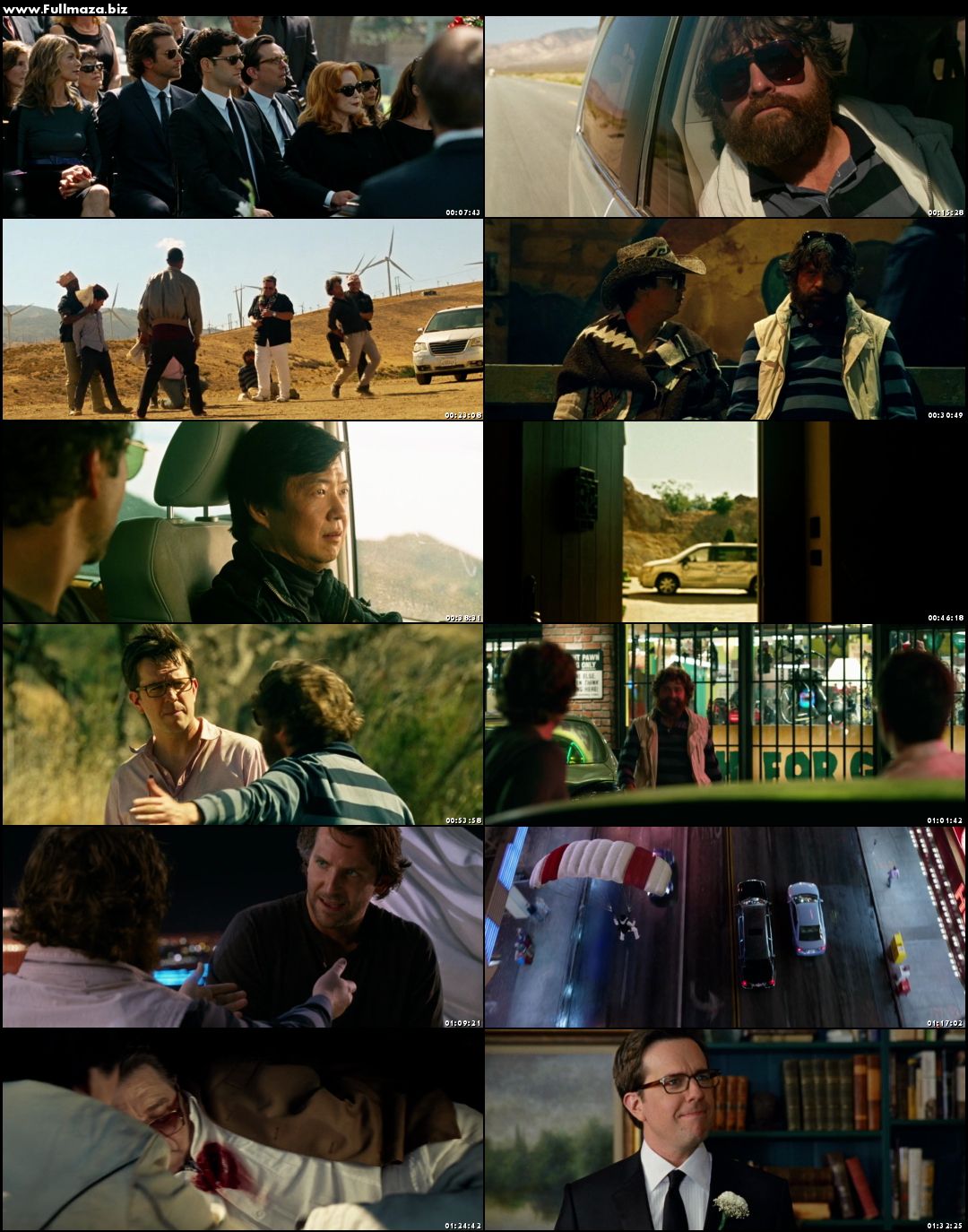