The Interpreter (2005)
PG-13 | 2h 8min | Crime, Mystery, Thriller | 22 April 2005 (USA)
Director: Sydney Pollack
Writers: Martin Stellman (story), Brian Ward (story)
Stars: Nicole Kidman, Sean Penn, Catherine Keener
Story:
Escalating events begin when U.N. interpreter Silvia Broome alleges that she has overheard a death threat against an African head of state, spoken in a rare dialect few people other than Silvia can understand. With the words “The Teacher will never leave this room alive,” in an instant, Silvia’s life is turned upside down as she becomes a hunted target of the killers. Placed under the protection of federal agent Tobin Keller, Silvia’s world only grows more nightmarish. As Keller digs deeper into his eyewitnesses’ past and her secretive world of global connections, the more suspicious he becomes that she herself might be involved in the conspiracy. With every step of the way, he finds more reasons to mistrust her. Is Sylvia a victim? A suspect? Or something else entirely? And can Tobin, coping with his own personal heartache, keep her safe? Though they must depend on one another, Silvia and Tobin couldn’t be more different. Silvia’s strengths are words, diplomacy and the subtleties of .. 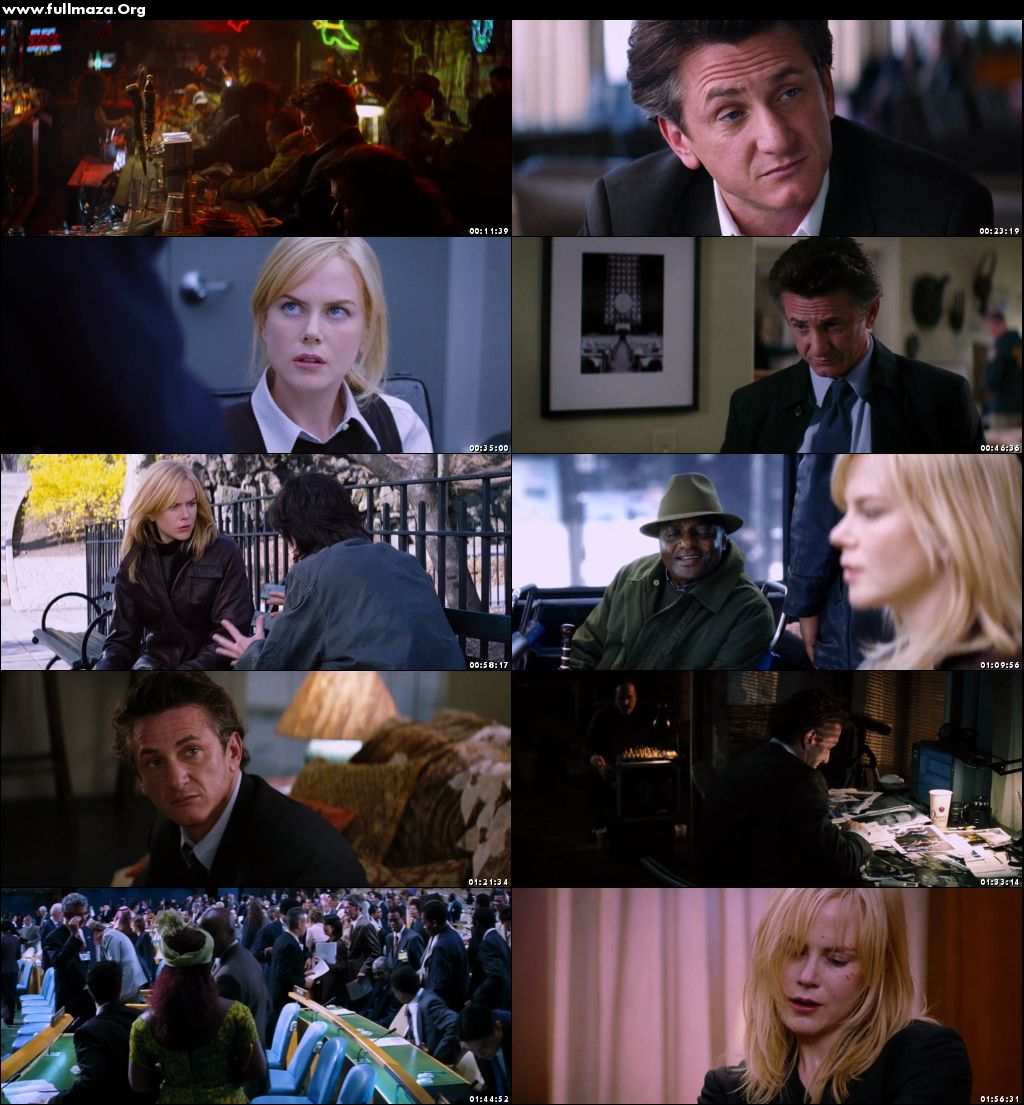