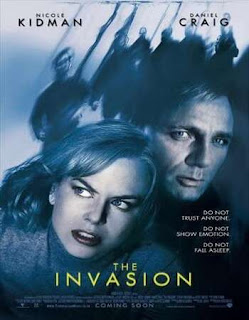 The Invasion (2007)
PG-13 | 1h 39min | Sci-Fi, Thriller | 17 August 2007 (USA)
Directors: Oliver Hirschbiegel, James McTeigue (uncredited)
Writers: David Kajganich (screenplay), Jack Finney (novel)
Stars: Nicole Kidman, Daniel Craig, Jeremy Northam
Story:
While returning to Earth, the space shuttle explodes and the fragments bring an alien virus that recodes the human DNA. In Washington, the psychiatrist Carol Bennell observes the modification of the behavior of one of her clients first, then in her former husband and finally in the population in general. Together with her friend Dr. Ben Driscoll the researcher Dr. Stephen Galeano, they discover that the extraterrestrial epidemic affects human beings while sleeping and that her son Ollie, who had chickenpox when he was a baby, is immune to the disease and may save mankind from the outbreak. 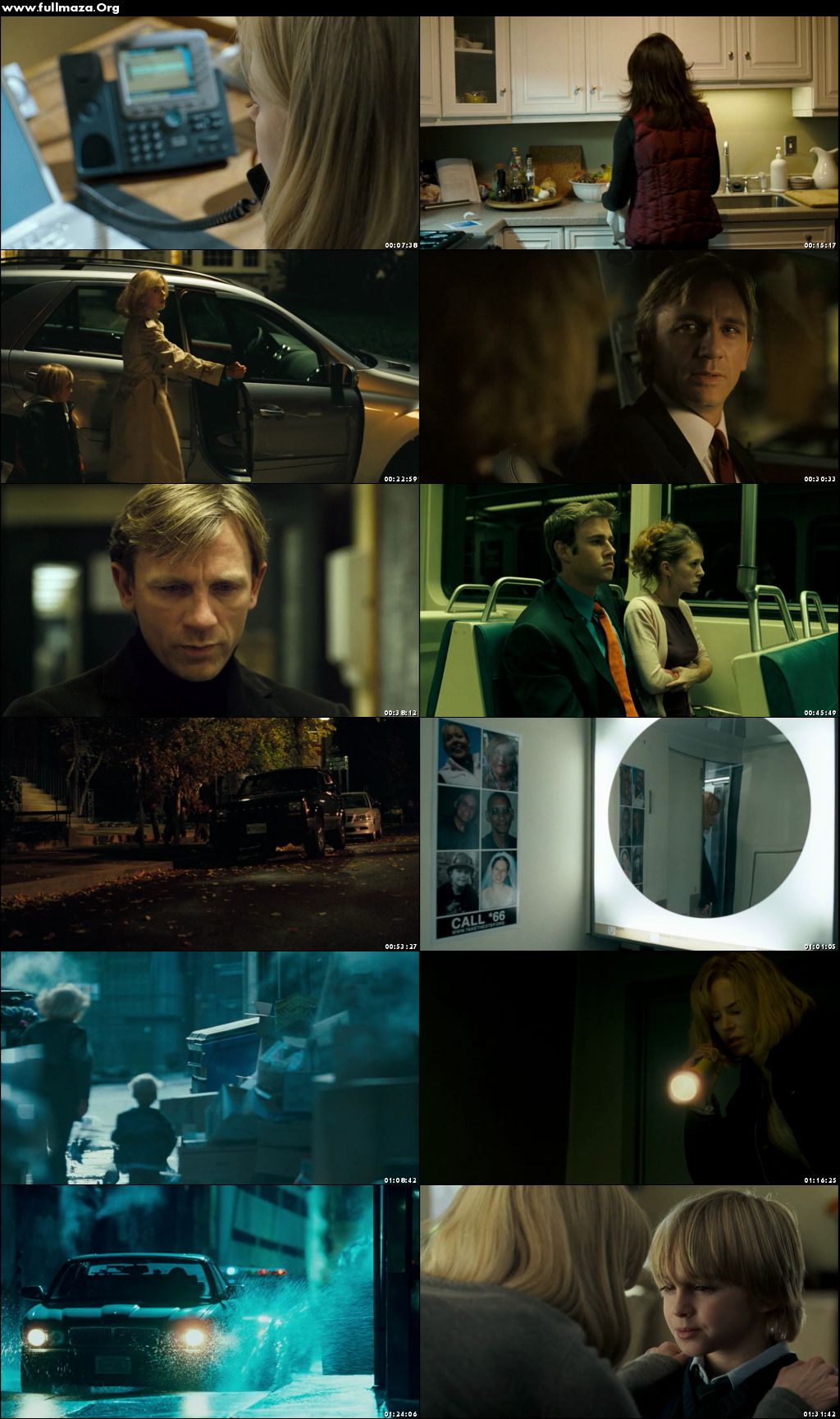