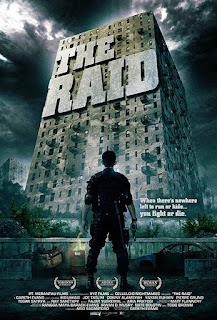 The Raid: Redemption (2011)
Serbuan maut (original title)
R | 1h 41min | Action, Thriller | 13 April 2012 (USA)
Director: Gareth Evans (as Gareth Huw Evans)
Writer: Gareth Evans (as Gareth Huw Evans)
Stars: Iko Uwais, Ananda George, Ray Sahetapy
Story:
In Jakarta, Indonesia, Lieutenant Wahyu organizes the invasion of an apartment building that is the safe house of the powerful and cruel drug lord Tama and his gang. The SWAT team breaks in the building but one lookout sees and warns the gangsters and the police force is trapped on the seventh floor. They learn that Lt. Wahyu has not informed his superiors about the operation. Now the police officers have to fight with limited ammunition against the armed and dangerous gangsters. 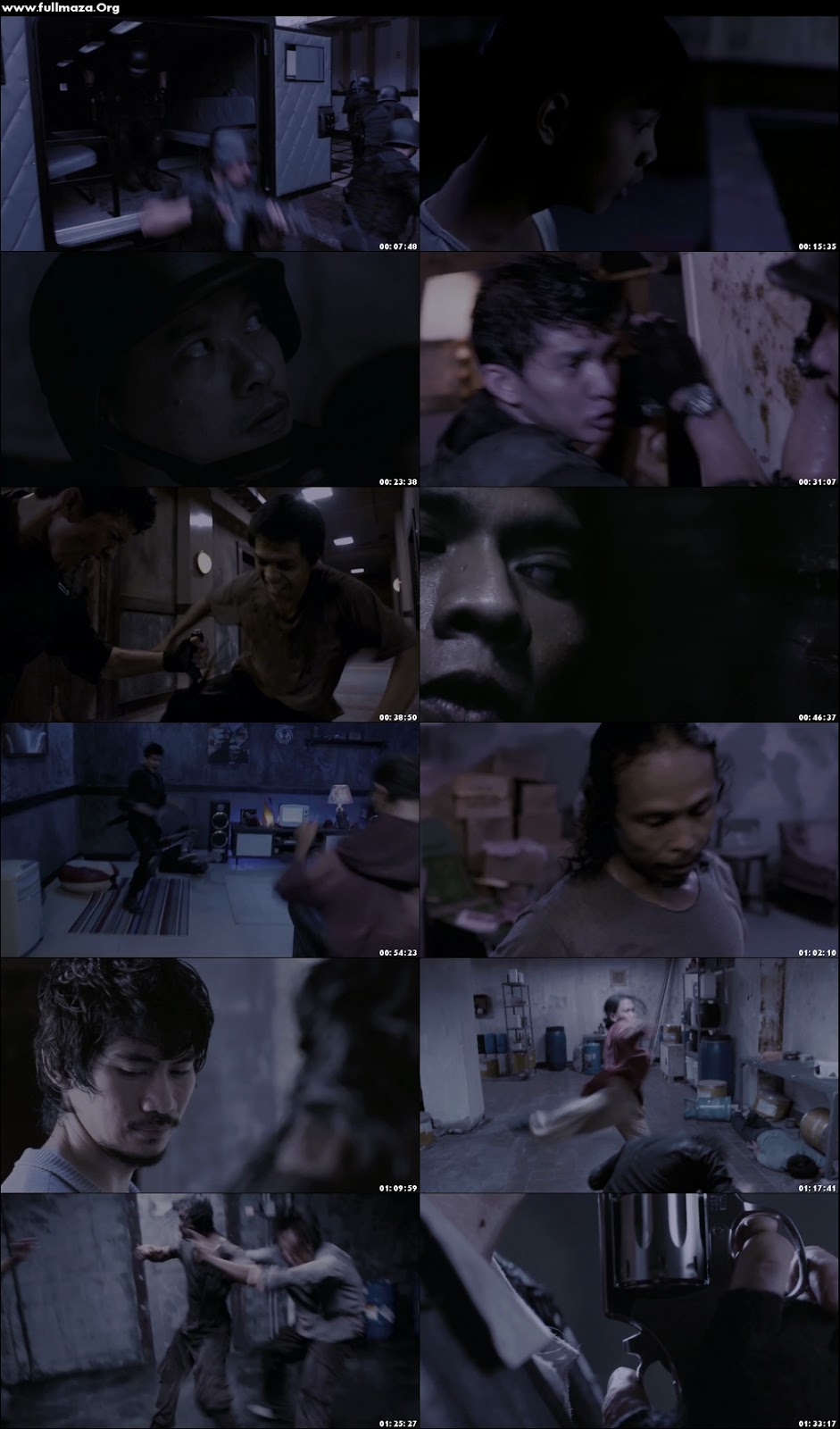