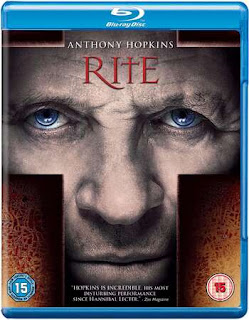 The Rite (2011)
PG-13 | 1h 54min | Drama, Horror, Mystery | 28 January 2011 (USA)
Director: Mikael Håfström
Writers: Michael Petroni, Matt Baglio (book)
Stars: Colin O’Donoghue, Anthony Hopkins, Ciarán Hinds
Storyline:
Michael, the son of a funeral director grows indifferent to his father and joins a Seminary. On his way to the course completion, he is overwhelmed by a strong lack of faith. His religious beliefs are further jolted when he sees a young girl haplessly dying in a road accident for whom he reluctantly performs the ritual to absolve her sins. His mentor still believes in him and urges him to go to Italy to take an exorcism course hoping that he it would strengthen his faith in Christianity. In Italy he attends a session from Father Xavier who soon becomes aware of his skepticism. As a result he sends him to an eminent Jesuit exorcist, Father Lucas, whose ways though questionable are quite effective. He witnesses the exorcism of a sixteen year old girl but still seems unconvinced. Father Lucas explains to him that it takes multiple sessions over a long stretch of time to completely free a victim from the demon. Despite witnessing some supernatural occurrences during the aforesaid exorcism… 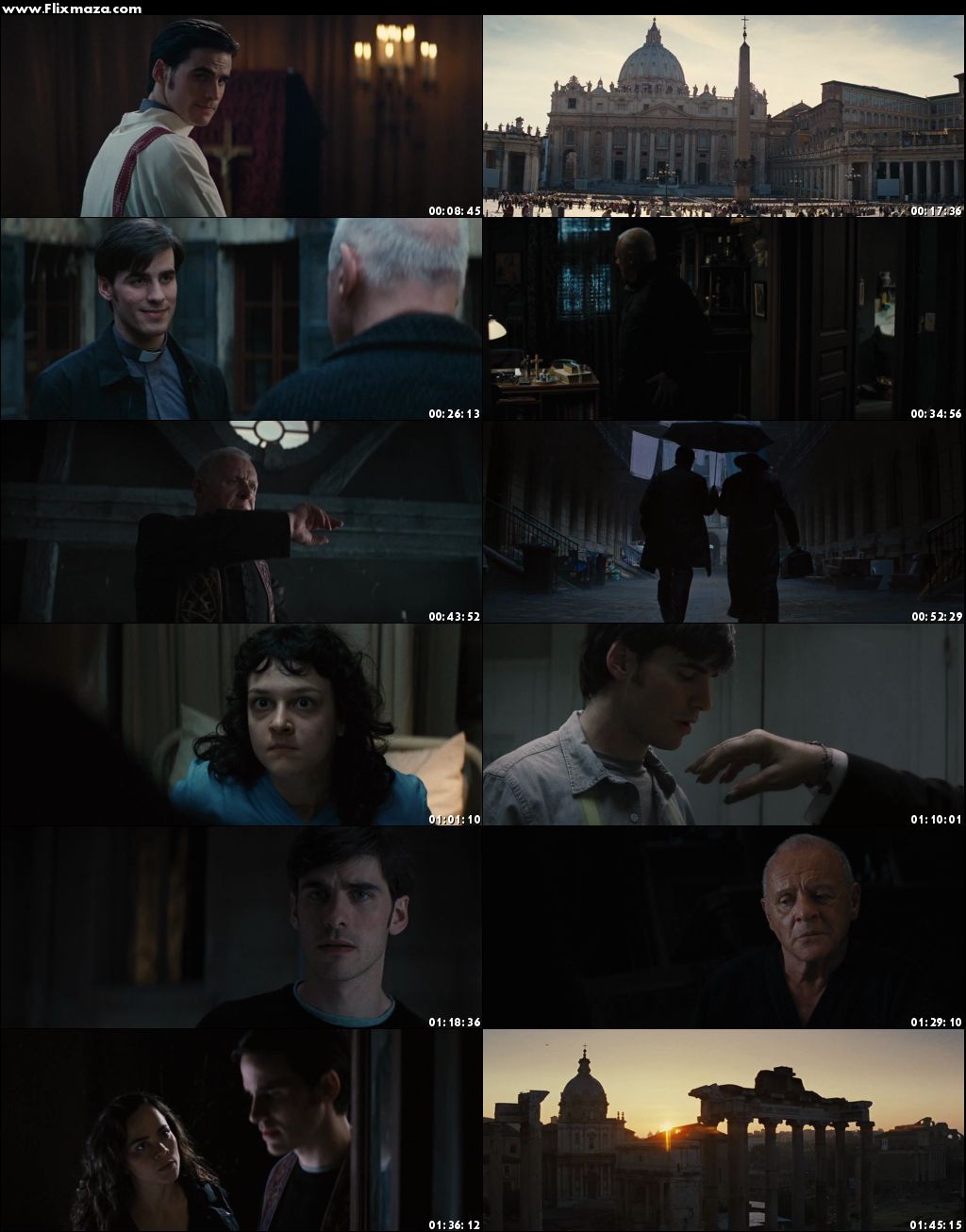