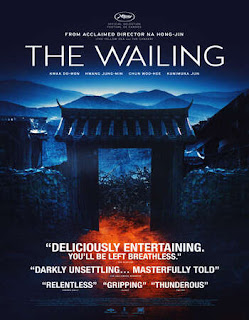 The Wailing (2016)
Gokseong (original title)
TV-MA | 2h 36min | Horror, Mystery, Thriller | 3 June 2016 (USA)
Director: Hong-jin Na
Writers: Hong-jin Na (screenplay by), Hong-jin Na
Stars: Jun Kunimura, Jung-min Hwang, Do-won Kwak
Story:
In the small village Goksung in South Korea, police officer Jong-Goo investigates bizarre murders caused by a mysterious disease. His partner relays gossip that a Japanese stranger, who lives in a secluded house in the mountains, would be an evil spirit responsible for the illness. Jong-Goo decides to visit the stranger along with his partner and a young priest who speaks Japanese. They find an altar with a goat head, pictures on the walls of the infected people that died, and an attacking guard dog that prevents their departure until the stranger arrives. Jong-Goo finds one shoe of his beloved daughter, Hyo-jin, in the house of the stranger, and soon she becomes sick. His mother-in-law summons the shaman Il-gwang to save her granddaughter while a mysterious woman tells Jong-Goo that the stranger is responsible. Who might be the demon that is bringing sickness to Goksung? 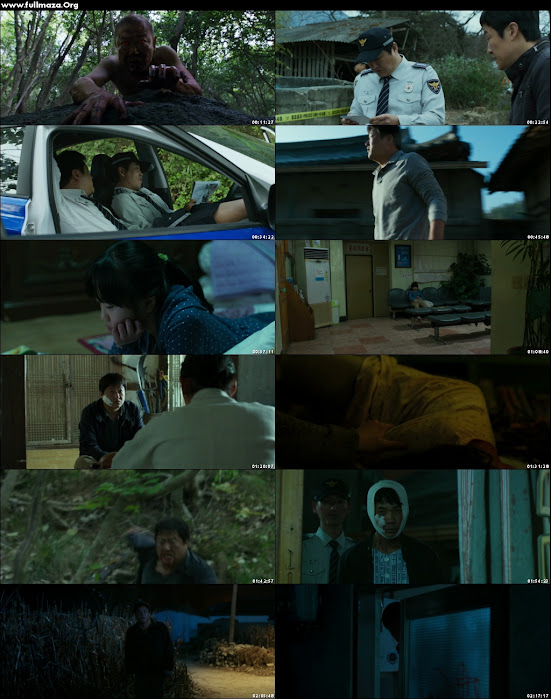