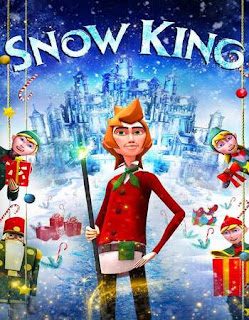 The Wizard’s Christmas: Return of the Snow King (2016)
1h 20min | Animation | 1 November 2016 (Canada)
Director: Caleb Hystad
Writers: Caleb Hystad, Colin Curwen (story by)
Stars: Jonathan Love, Nick Johnson, Riah Fielding-Walters
Story:
A year has gone by since the events of The Wizard’s Christmas, and the people have slowly begun to rebuild under the new Christmas Wizard. The city is buzzing with excitement and preparations are in full swing for the first new Christmas of the age is rapidly approaching. Alerik is worried about Perin; she’s unsure of herself and struggles with the weight of all the expectations placed upon her to restore Christmas to its former glory. Alerik uncovers a secret that leads him to a great discovery deep in the old woods beyond Christmas Town that will rock the city to it’s foundations, filling them with doubt as they confront the possibility that the Christmas Wizard may not be the rightful owner of the staff after all. 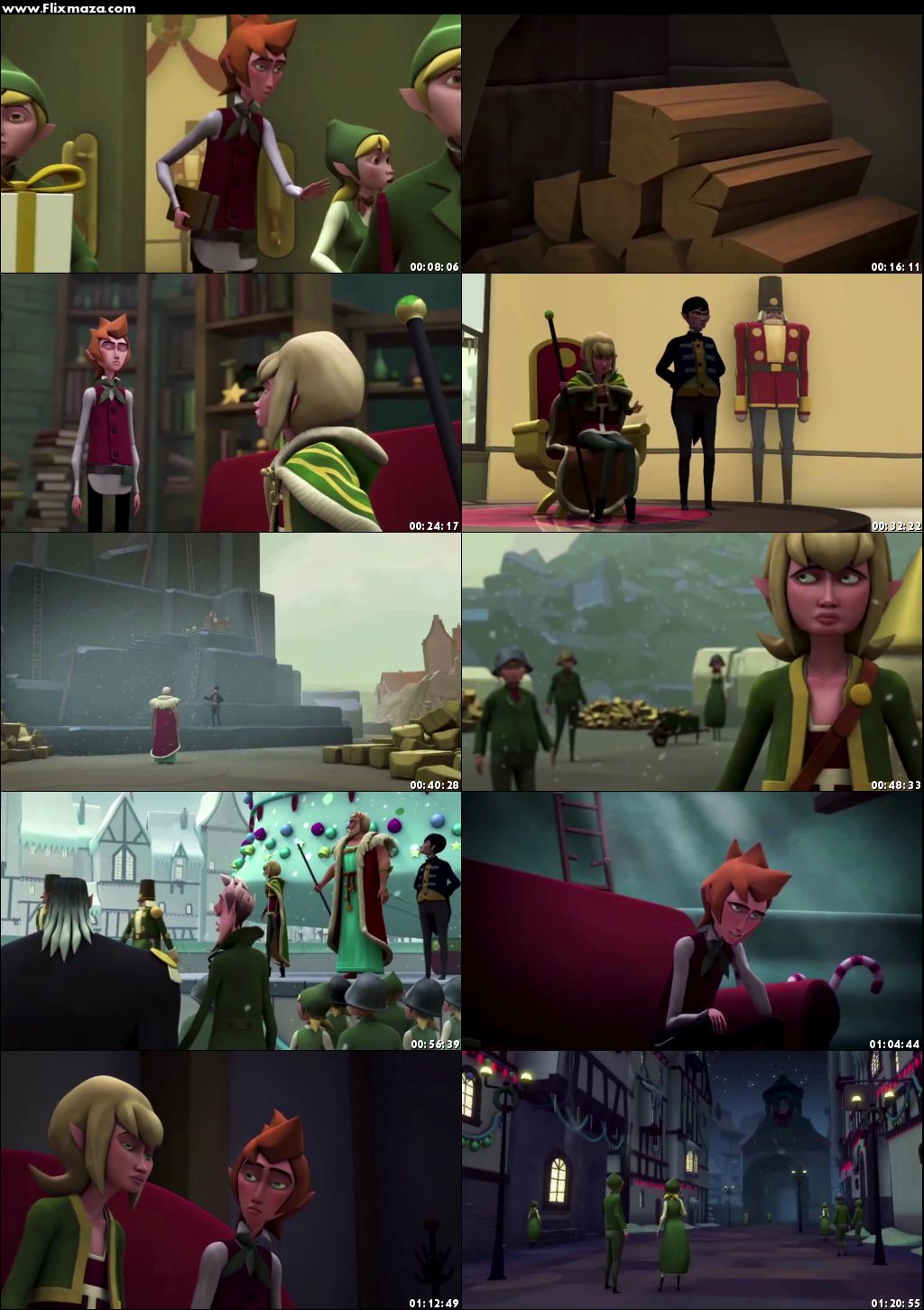