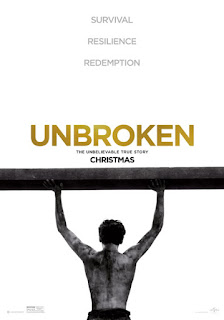 Unbroken (2014)
PG-13 | 2h 17min | Action, Biography, Drama | 25 December 2014 (USA)
Director: Angelina Jolie
Writers: Joel Coen (screenplay), Ethan Coen (screenplay)
Stars: Jack O’Connell, Miyavi, Domhnall Gleeson
Story:
The life of Louis Zamperini, an Olympic athlete who joined the armed forces during the second world war. Only to be captured by the Japanese navy after a plane crash in the Pacific. During his capture, Louie must continue his fight by surviving through the war. 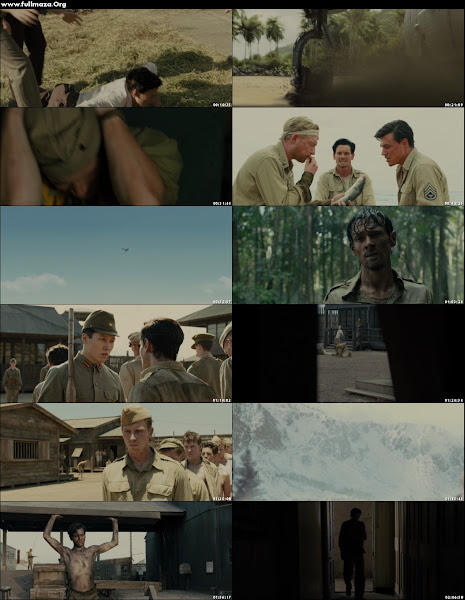