Unstoppable (2010)
PG-13 | 1h 38min | Action, Thriller | 12 November 2010 (USA)
Director: Tony Scott
Writer: Mark Bomback
Stars: Denzel Washington, Chris Pine, Rosario Dawson
Story:
A runaway train carrying a cargo of toxic chemicals puts an engineer and his conductor in a race against time. They’re chasing the runaway train in a separate locomotive and need to bring it under control before it derails on a curve and causes a toxic spill that will decimate a town. 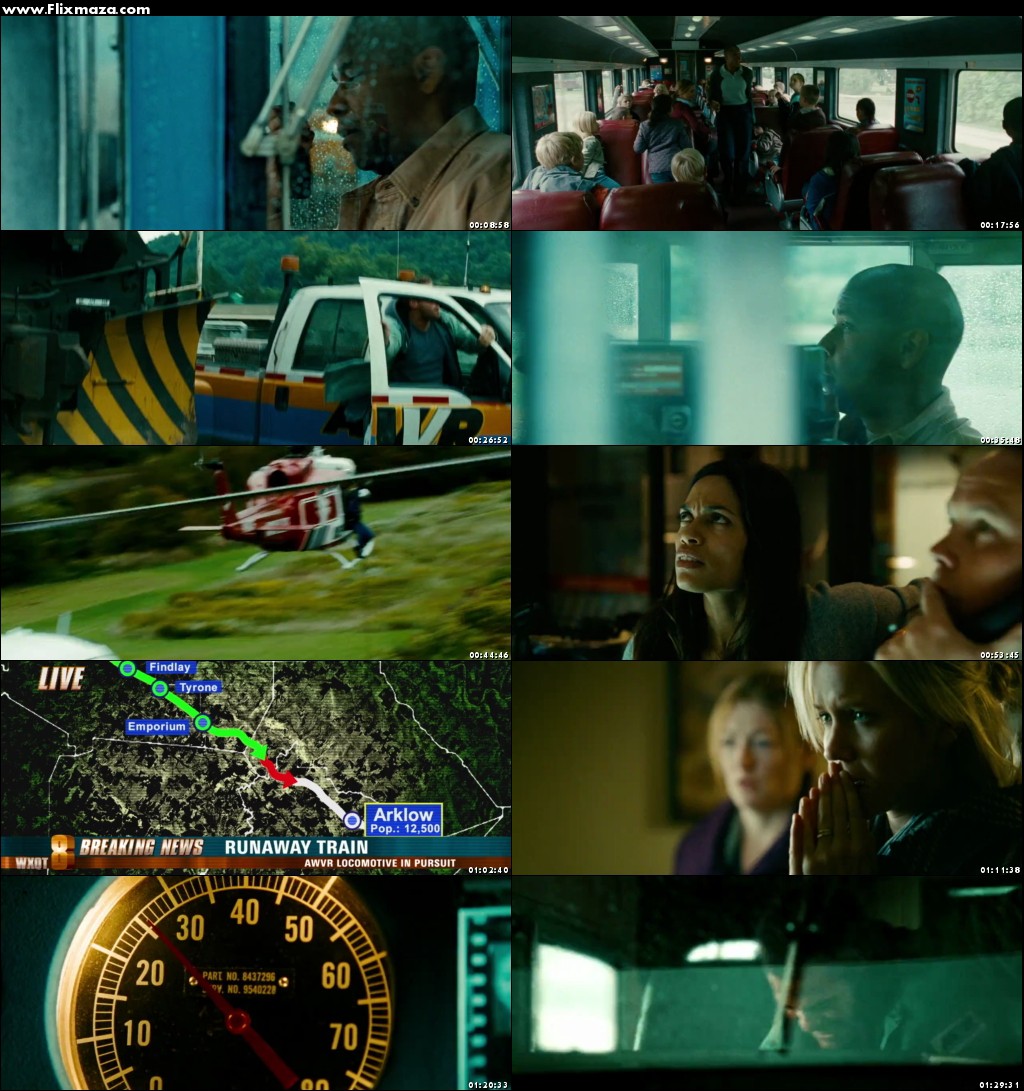