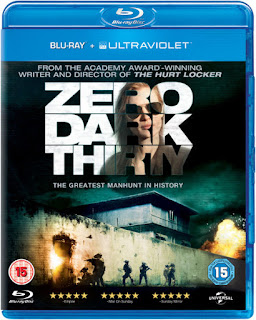 Zero Dark Thirty (2012)
R | 2h 37min | Drama, Thriller | 11 January 2013 (USA)
Director: Kathryn Bigelow
Writer: Mark Boal
Stars: Jessica Chastain, Joel Edgerton, Chris Pratt
Story:
Maya is a CIA operative whose first experience is in the interrogation of prisoners following the Al Qaeda attacks against the U.S. on the 11th September 2001. She is a reluctant participant in extreme duress applied to the detainees, but believes that the truth may only be obtained through such tactics. For several years, she is single-minded in her pursuit of leads to uncover the whereabouts of Al Qaeda’s leader, Osama Bin Laden. Finally, in 2011, it appears that her work will pay off, and a U.S. Navy SEAL team is sent to kill or capture Bin Laden. But only Maya is confident Bin Laden is where she says he is. 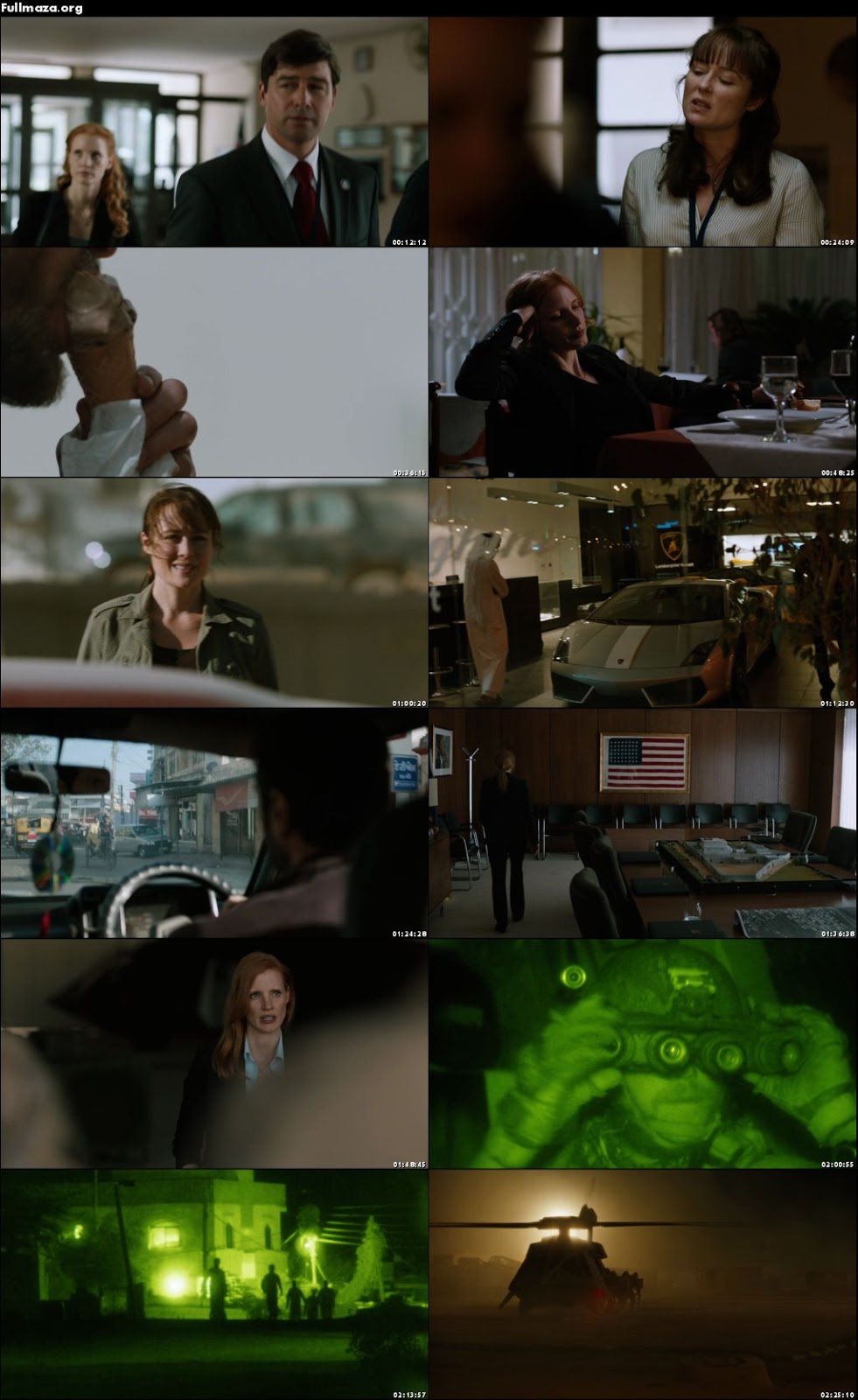